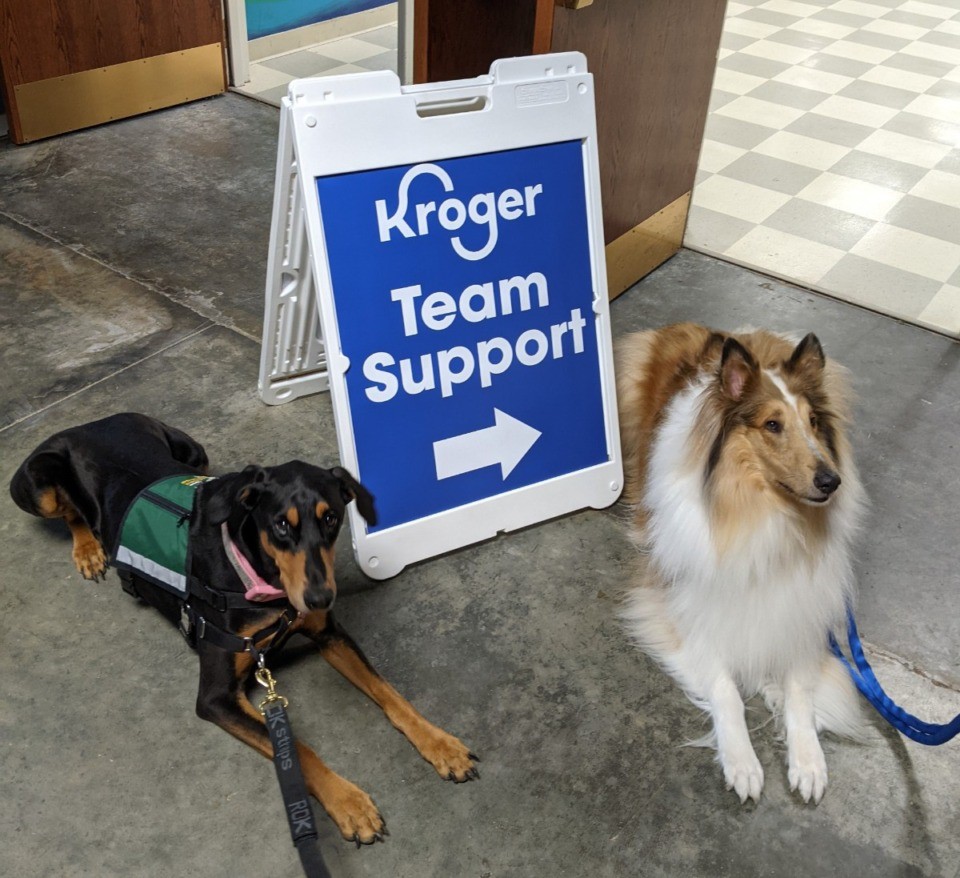 “In a better world, Maverick wouldn’t be a working dog. Because in a better world, there would be no need for the almost 4-year-old Rough Collie, and descendant of the beloved Lassie, to be a certified crisis response animal.

If there were no man-made disasters, he wouldn’t have had to sit by an 11-year-old girl as she testified in open court, wouldn’t have had to go to Surfside, Florida, following a condo collapse that killed nearly 100 people and he wouldn’t have been in Collierville last week after a mass shooting at the Kroger on Byhalia Road that left one employee dead and injured more than a dozen other people.”